We have to keep banging this drum on behalf of our wildlife!

OK! This new essay from George Monbiot applies specifically to the United Kingdom. But there’s no question in my mind that awareness of what is going in the U.K. will be important for readers in many other countries.

As state bodies are dismantled, corporations are freed to rip the living world apart

By George Monbiot, published in the Guardian 4th July 2018

It feels like the collapse of the administrative state – and this is before Brexit. One government agency after another is losing its budget, its power and its expertise. The result, for corporations and the very rich, is freedom from the restraint of law, freedom from the decencies they owe to other people, freedom from democracy. The public protections that constrain their behaviour are being dismantled.

An example is the cascading decline in the protection of wildlife and environmental quality. The bodies charged with defending the living world have been so enfeebled that they now scarcely exist as independent entities. Natural England, for example, has been reduced to a nodding dog in the government’s rear window.

Its collapse as an autonomous agency is illuminated by the case that will be heard next week in the High Court, where two ecologists, Tom Langton and Dominic Woodfield, are challenging its facilitation of the badger cull. That the cull is a senseless waste of life and money is well established, but this is only one of the issues being tested. Another is that Natural England, which is supposed to assess whether the shooting of badgers causes wider environmental harm, appears incapable of discharging its duties.

As badger killing spreads across England, it intrudes upon ever more wildlife sites, some of which protect animals that are highly sensitive to disturbance. Natural England is supposed to determine whether allowing hunters to move through these places at night and fire their guns has a detrimental effect on other wildlife, and what the impact of removing badgers from these ecosystems might be. The claimants allege that it has approved the shooting without meaningful assessments.

Some of its decisions, they maintain, are farcical. In Dorset, for example, Natural England assumed that overwintering hen harriers and merlins use only one out of all the sites that have been designated for their protection, and never stray from it. It makes the same assumption about the Bewick’s swans that winter around the Severn estuary. That birds fly, enabling them to move from one site to another, appears to have been overlooked.

Part of the problem, the claimants argue, is that staff with specialist knowledge have been prevented from making decisions. The location of the badger cull zones is such a closely guarded secret that Natural England’s local staff are not allowed to see the boundaries. As a result, they can make no meaningful assessment of what the impact might be. Instead, the decisions are made in distant offices by people who have not visited the sites.

I wanted to ask Natural England about this, but its external communications have been shut down by the government: any questions now have to be addressed to Michael Gove’s environment department, Defra. Defra told me “staff carrying out this work have all the necessary information. It would be inappropriate to comment on an ongoing legal matter.” How can Natural England be an independent body when the government it is supposed to monitor speaks on its behalf?

Another example of how far Natural England has fallen is the set of deals it has struck with grouse moor owners, allowing them to burn protected habitats, kill protected species and build roads across sites that are supposed to be set aside for wildlife. For several years, the redoubtable conservationist Mark Avery has been fighting these decisions. This May, Natural England conceded, in effect, that he was right. The agency that is meant to protect our wild places has been colluding in their destruction.

A correspondent from within Natural England tells me its staff are so demoralised that it has almost ceased to function. “Enforcement, for example, is close to non-existent … Gove seems to have somehow both raised the profile of environmental issues whilst simultaneously stripping the resources … it has never been as bad as this.”

In March, the House of Lords reported that Natural England’s budget has been cut by 44% since it was founded in 2006. The cuts have crippled both its independence and its ability to discharge its duties. It has failed to arrest the catastrophic decline in our wildlife, failed to resist the housebuilders trashing rare habitats and abandoned its regulatory powers in favour of useless voluntary agreements. As if in response, the government cut the agency’s budget by a further 14%.

Dominic Woodfield, one of the claimants in the court case next week, argues that Natural England has been “on death row” since it applied the law at Lodge Hill in Kent, where the Ministry of Defence was hoping to sell Britain’s best nightingale habitat to a housing developer. Natural England had no legal choice but to designate this land as a site of scientific interest, hampering the government’s plans. As the government slashed its budget and curtailed its independence, the agency’s disastrous response has been to try to save itself through appeasement. But all this has done is to alienate its defenders, reduce its relevance and hasten its decline. “There are still good people in Natural England. But they’re broken. They talk very slowly because they’re thinking very carefully about everything they say.”

If this is happening before we leave the European Union, I can only imagine where we will stand without the protection of European law. The environmental watchdog that, according to Michael Gove, will fill the role now played by the European Commission, will know, like Natural England, that its budget is provided by the government and can be cut at the government’s discretion. What is to prevent it from being nobbled as other agencies have been?

Already, the deliberate mutilating of the administrative state, delivering incompetence by design, has released landowners, housebuilders and assorted polluters from regulatory restraint. Only through European law have government agencies been forced to discharge their duties. Brexit strips away this defence. And if, as some propose, it paves the way for One Nation Under Gove, we should, the evidence so far suggests, be even more alarmed.

But some of us are now mobilising to turn the great enthusiasm for wildlife and natural beauty in this country into political action, and to fight the dismantling of the laws that protect our precious wild places. Watch this space.

On George Monbiot’s blog home page is this quote:

“I love not man the less, but Nature more.”

We must all love Nature more! 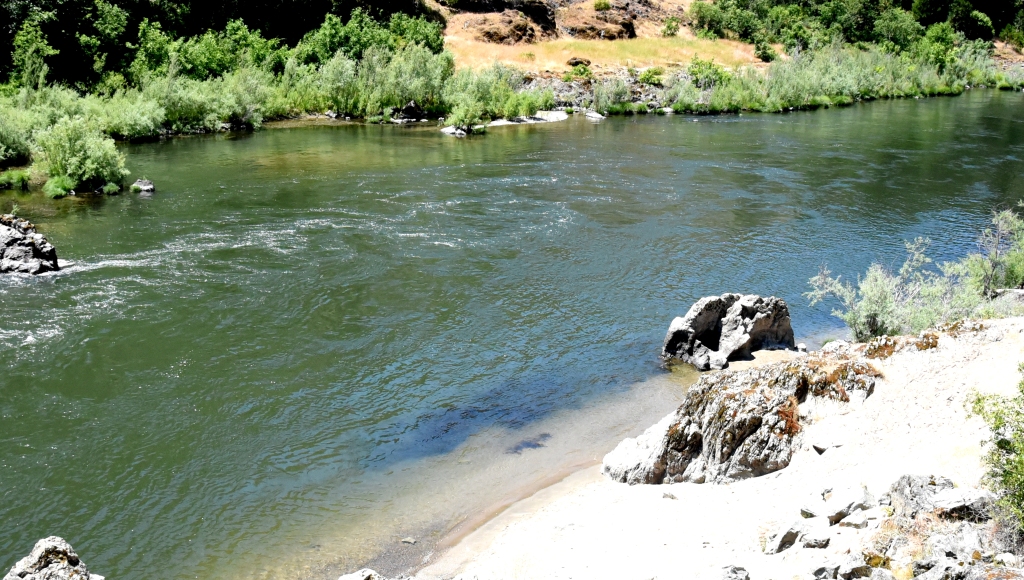