This is a film that all should watch!

Now again this has nothing to do with dogs and I would be the first person to say that there are still some people out there who are not convinced that global warming is a major result of human activity.. But none other than the Union of Concerned Scientists are persuaded that humans are the major cause. See their website here. (From which the following is taken.)

And further on in the article, this:

Scientists agree that today’s warming is primarily caused by humans putting too much carbon in the atmosphere, like when we choose to extract and burn coal, oil, and gas, or cut down and burn forests.

So on to the film.

My son, Alex, sent me the following email on the 7th October.

This is a really interesting film about climate change in the west coast mountains, USA.  A bit skiing related but a good watch !

Included in the email was a link to the film available on YouTube.

The film is just under one hour in length and a great film to watch as well as having a clear, fundamental message: All of us must act in whatever ways we can if our children and grandchildren are to have a future. Indeed, do you believe you have another twenty or more years to live? Then include yourself as well. 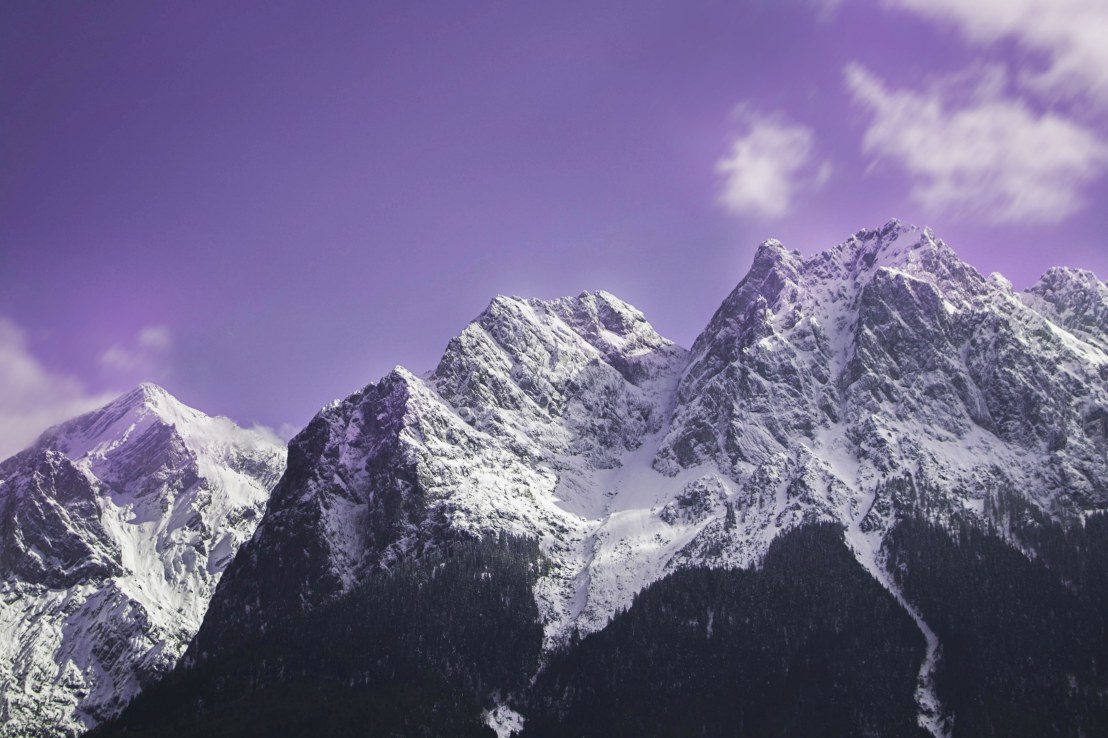 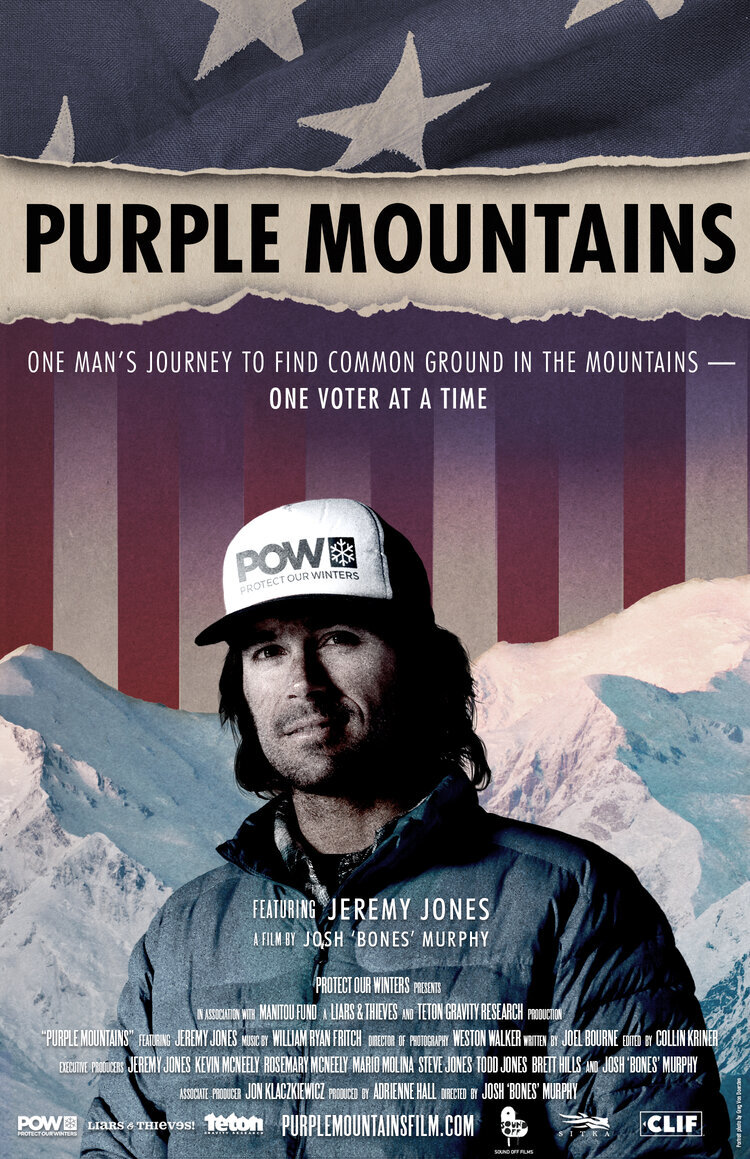 About The Film
Professional snowboarder and mountaineer Jeremy Jones has an intimate relationship with the outdoors. It’s his escape, his identity, and his legacy. But over the course of his 45 years in the mountains, he’s seen many things change: more extreme weather, fewer snow days, and economic strain on mountain towns.
Motivated by an urge to protect the places he loves, Jeremy sets out on a physical and philosophical journey to find common ground with fellow outdoor people across diverse political backgrounds. He learns their hopes and fears while walking a mile in their shoes on the mountain and in the snow.
With intimacy and emotion set against breathtaking backdrops, Purple Mountains navigates America’s divide with a refreshing perspective: even though we may disagree about climate policy, our shared values can unite us.