Changing the world – one wolf at a time.

I read this wonderful story yesterday morning and wanted to share it with you all. It is a story carried by The Madras Pioneer.

A male and a female wolf have been photographed with their two pups on the northern part of the reservation.

For at least the past four years, a large male wolf has been observed roaming parts of the Warm Springs Reservation. Now, the wolf, his mate and two pups have also been seen on trail cameras.

On Aug. 27, the Confederated Tribes of Warm Springs Branch of Natural Resources confirmed that the single male first observed in 2014, and his mate, first seen in 2016, have produced two pups.

“In early September 2014, biologists suspected that a large male wolf of unknown origin, more than likely from Northeast Oregon, had a mate on the Warm Springs Reservation and Mount Hood National Forest, when remote cameras captured several images of two or more wolves in the area,” said wildlife biologist Austin Smith Jr., of the tribes’ Natural Resources Branch.

In August, Smith thought there might be new pups, so he and a high school intern walked to the “rendezvous site,” where the wolves had been seen last year. “We managed to track them to an area and we saw a pup, about the size of a dog. We saw it take off, and ended up setting up a camera.”

After they saw the pup, Smith notified the U.S. Fish and Wildlife Service, which keeps track of wolf activity. At the end of 2017, Oregon had at least 124 gray wolves, including two known as the White River pair.

“They are in the southern portion of Wasco County, the northern part of the reservation, and the White River wildlife management area,” said Smith. “ODFW named the pack off of what area they’re covered in. We call them the Warm Springs pack.”

With assistance from USFW Biologist John Stephenson, the tribes set up remote trail cameras, which have been yielding numerous images of the wolves, including the pups.

“I was pretty surprised,” said Smith, noting that the pups are the first verified instance of wolves reproducing on the reservation since the mid-1940s. “It was the first time we had officially seen wolf pups.”

Gray wolves, which had historically been common in Oregon, were eradicated in the late 1940s. In 1974, wolves were listed as endangered by the federal Endangered Species Act. The state enacted its own Endangered Species Act in 1987, requiring the Oregon Department of Fish and Wildlife to conserve wolves.

According to ODFW, the wolves in Oregon are part of the Northern Rocky Mountain wolf population, which was reintroduced in Idaho and Yellowstone National Park in the mid-1990s. The first wolf made its way to Oregon in the late 1990s.

Over the past decade, the documented population of wolves in Oregon has increased from about three in 2008, to 14 at the end of 2009, to 124 at the end of 2017. Most packs are located in Northeast Oregon.

Wolves have been wandering through Oregon for years, but the new group seems to have established itself on the reservation, said Smith. “Once they’re a breeding pair, they officially become a pack.”

Smith said that the wolves are an important resource on the reservation. “They’re a culturally significant and sensitive species,” he said. “They usually pick an area where they have enough food source. The numbers of deer and elk have increased on the reservation.”

“Typically, when they’re in the denning period, it runs from spring until early summer,” said Smith. “During that time, the female will stay in the den, while the male and siblings are out hunting. They will bring back food for the female.”

“Typically, they’re out of the den after a couple months, and pretty mobile by then,” he said. “These pups were probably born in June.”

The tribes’ Branch of Natural Resources will continue to monitor the pack and its movements to ensure an accurate population count.

I must repeat what was quoted as being said by Austin Smith Jr. because it so perfectly explains what we see in our dogs. (My emphasis.)

Smith said that the wolves are an important resource on the reservation. “They’re a culturally significant and sensitive species,” he said.

Well done Oregon and in particular well done the good folk of the Warm Springs Reservation.

Here are a couple of photographs I found online to share with you. 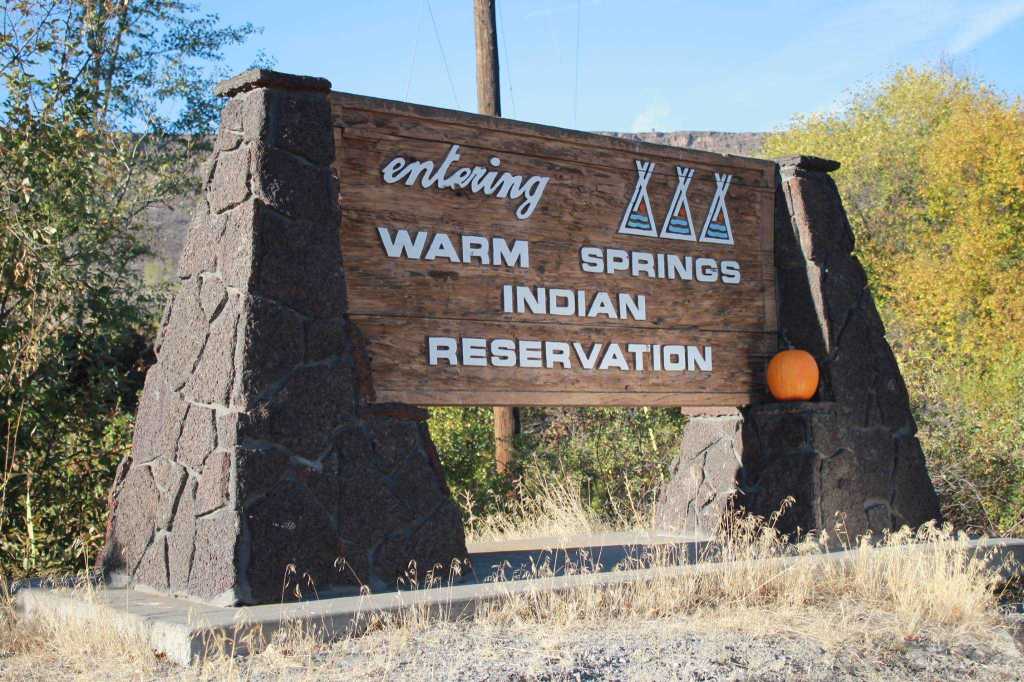 Thinking of culturally significant and sensitive  animals, I must go and hug a dog or six!