Picking up on Annie

Well the reason I am using that connection is because I want to share with you an email that was received yesterday. 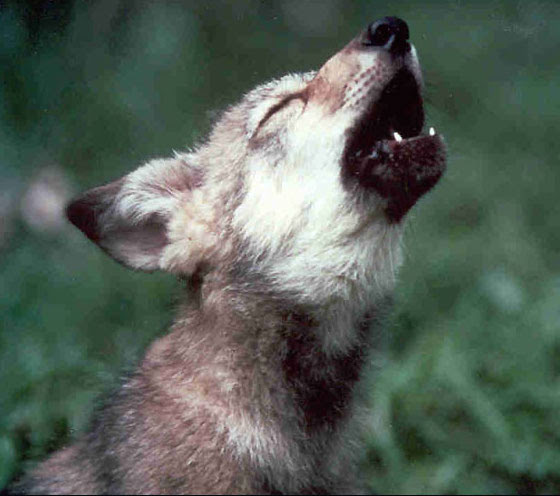 The Mexican gray wolf (also called lobo) is the rarest subspecies of gray wolf in the world.  With just 113 individuals in the wild, this federally endangered species needs your voice now.

Despite recommendations by the US Fish and Wildlife Service’s own scientists, they have released a highly politicized Draft Mexican Wolf Recovery Plan, which we fear will lead these severally endangered wolves to extinction.

Ask the USFWS to revise their Draft Mexican Wolf Recovery Plan to protect endangered lobos instead of protecting special interests.

Already plagued by mismanagement, poaching, and declining genetic diversity, the Mexican wolf needs your help more than ever.  We only have until the close of the comment period on August 29th to generate opposition to this flawed plan. Please submit your comment today to ask the US Fish and Wildlife Service to draft a recovery plan that’s based on science, not politics!

Thank you for your commitment to wildlife and wild places.

PS. Links not working? Take action for wolves at this URL: https://actionnetwork.org/letters/comment-on-the-draft-mexican-wolf-recovery-plan-sciencenotpolitics

Of course I wrote in support of the Lobo! And was delighted to notice that Action Network had set a goal of 3,200 letters and, as of yesterday morning, only a further 275 letters were needed to make that goal.

Have a wonderful weekend!

23 thoughts on “Give the Mexican Wolf a single chance!”