For the life of me I can’t recall how the connection between Rick and me was made; sign of the times! But Rick asked for a link to his website to go onto my blogroll and then offered this guest post.

So without any further ado here it is! 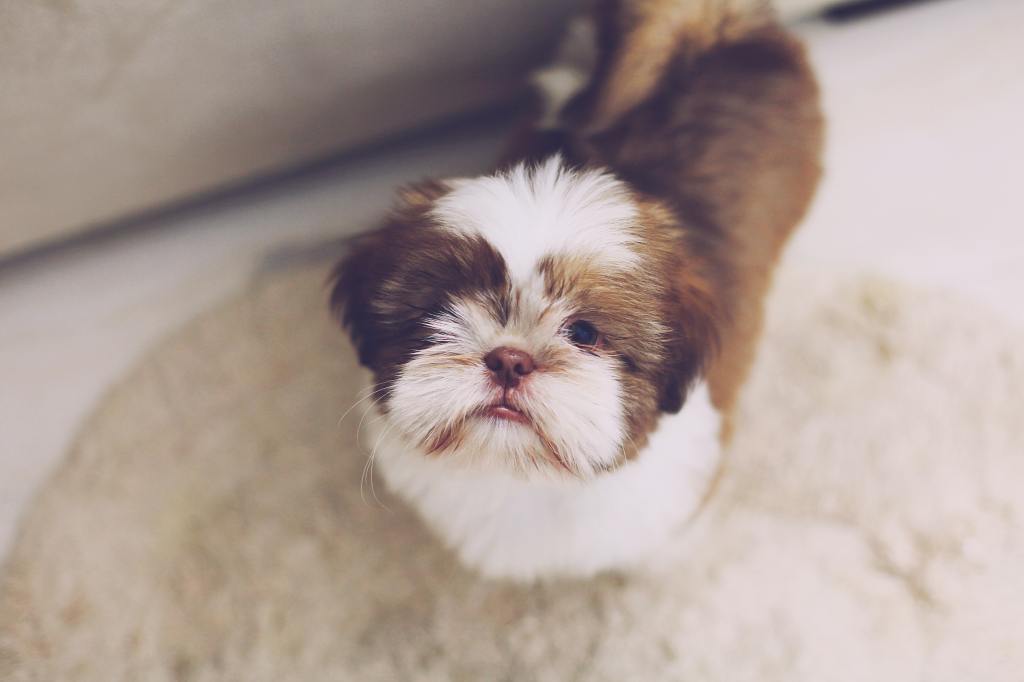 The shih tzu has enjoyed a long history, starting in its country of origin, Tibet. Although the exact date of the breed being recognized is not known, what is known is that a short, rather squat dog which fits the general description of the shih tzu was first recorded around 1000 BC. This means that it is possible to record the history of the shih tzu from that point forward, although it is believed that the dog was around for centuries before that time.

While the exact origin point is not known, the shih tzu does appear to be from Tibet. You can see evidence of their presence with the famous statues of Tibetan “Lion Dogs” which are part of Buddhism. It appears that the shih tzu was bred to resemble lions, albeit in small form. In fact, the very name “shih tzu” means “lion”. Of the holy dogs that were part of Tibetan culture, the shih tzu quickly became the most famous.

It was not long before the breed spread from its origin point from the mountains of Tibet and into China itself. The fierce looking dog with the gentle nature quickly became a favorite at the royal courts of Chinese rulers. However, they would not gain their current appearance until a millennium later when trade was opened to another part of the world far away from China.

Contact between China and Europe dates to the Roman Empire. And from such countries as Malta, Persia, Greece, and Turkey small dogs were provided as gifts to the Chinese rulers which in turn were bred to the “lion dogs”. The Pug and Pekingese were intermixed with other breeds and the shih tzu as we know it came about.

Although a favorite in the courts of China, their original purpose was as guard dogs that would warn the Emperor of people or animals that approached their presence. When they became smaller in size, the shih tzu was adapted to becoming a companion dog. When this occurred, it became rare for a shih tzu to leave China as they were so revered.

The shih tzu that we see today can be credited to Dowager Empress Cixi who had a kennel that included Pugs and Pekingese as well. However, when she died in 1908, the breed was seemingly lost as the kennels were dispersed.

But in 1930, a pair of shih tzus arrived in England. Over the next three decades, more shih tzus arrived which helped expand the breeding population. As this was happening, soldiers returning from the China theater during World War II brought the dog to America where it was quickly bred. Soon, the dog became extinct in China as they were expanding around the world.

While the breed was recognized in England in 1949, it would take another two decades before being officially recognized in the US. Today, the shih tzu is one of the most famous breeds in the world. A stark contrast to its near-extinction 80 years earlier. 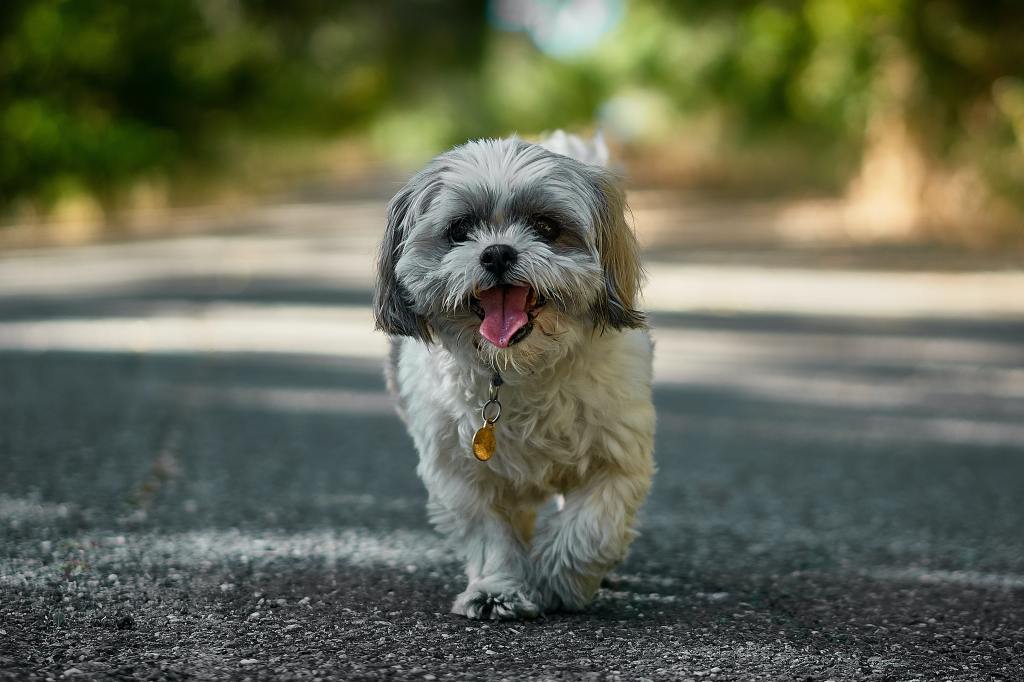 Anyway, this was a lovely guest post as I am sure you will all agree.

3 thoughts on “Origins of the Shih Tzu Breed”