The joy these horses have given us.

It’s almost impossible, at times, to get one’s mind around life’s events.  I’m not wishing to be overly philosophical but, nonetheless, it doesn’t do any harm to muse from time to time about the nature of things.

They have now been with us for coming up to three months.  Considering how terribly they were treated before being rescued by Darla Clark of Strawberry Mountain Mustangs, it’s a privilege to experience the way that these two horses have so rapidly put their past behind them.

All of which is a preamble to this photograph taken just a couple of days ago.

Now look at how they were not so long ago. 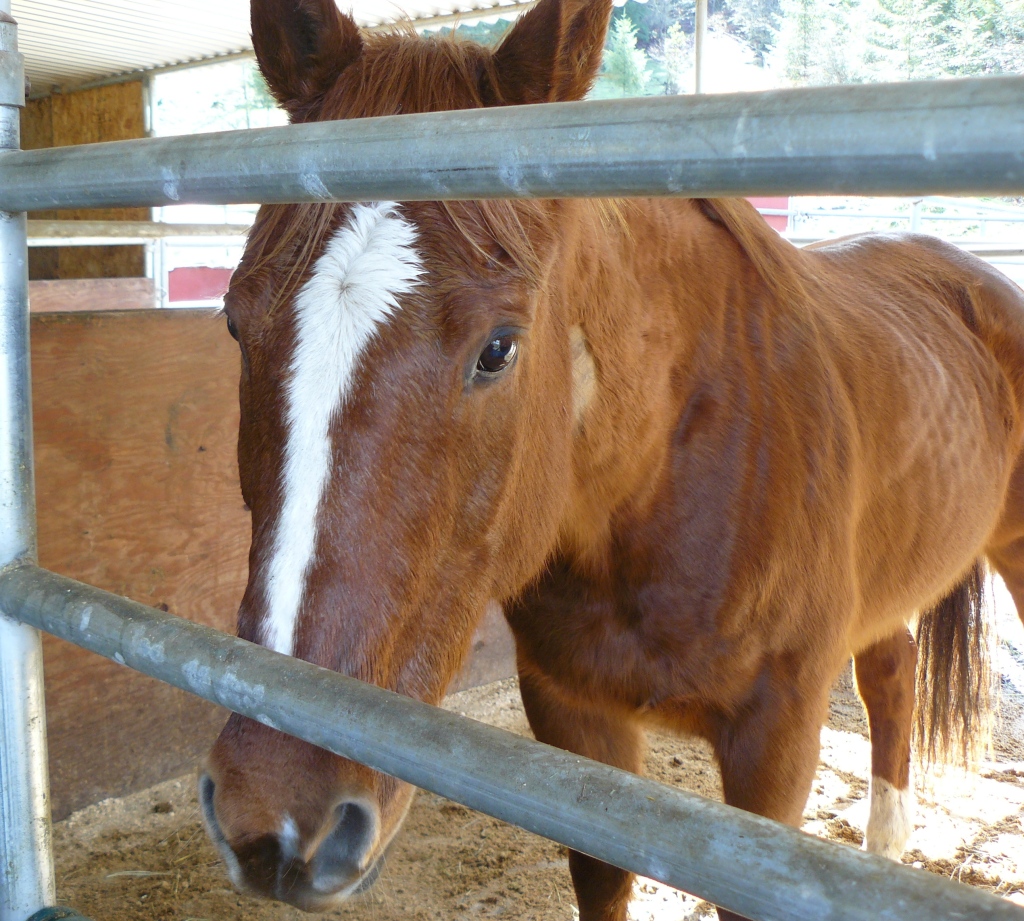 Ranger, when first seen in February.

So back to present, happy times.

The last photograph is of Jean having just put a halter on Ranger so that the two of them can be taken in at the end of the day.  Ben follows Ranger in without the need of a halter.  Ben and Ranger are inseparable!

Tomorrow, the celebration of another beautiful animal!

16 thoughts on “Celebrating Ben and Ranger.”