The life of the commercial pilot; that is.

I have a good understanding of the commercial pilot’s world, both inside and outside of my family. For many years as an active private pilot I held a British Instrument Rating (IR) that allowed me to fly in the commercial airways. Studying for the IR required a good appreciation of the safety culture that was at the root of commercial flying especially surrounding one’s departure and arrival airports.

So when I read a recent item from the Smithsonian Magazine proposing that airline pilots were more depressed than the average American my first reaction was one of disbelief. I forwarded the link to Bob D., an experienced British airline Captain and a good friend for years. Here is that article:

Think Your Job Is Depressing? Try Being an Airline Pilot 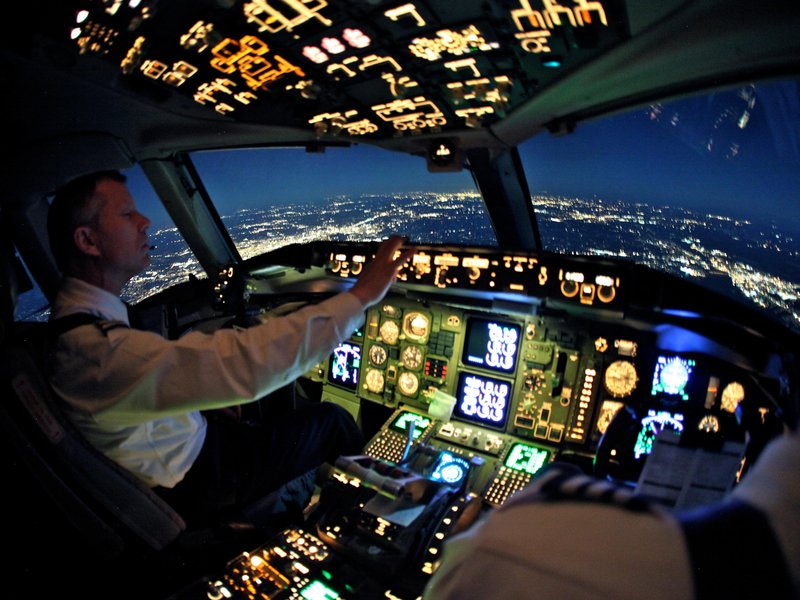 Being a pilot for a commercial airline has its perks—travel to exotic places, a cool uniform and those breathtaking views of the sky. But that job can come with a side of something much more sobering: depression. As Melissa Healy reports for The Los Angeles Times, the mental health of airline pilots is coming into sharp focus with the revelation that nearly 13 percent of them could be depressed.

A new study of the mental health of commercial airline pilots, recently published in the Journal of Environmental Health, suggests that depression is a major problem for pilots. The first to document mental health for this particular field, the study relied on a 2015 web survey of international pilots that contained a range of questions about their condition over the prior two weeks. Questions included whether they felt like failures, had trouble falling or staying asleep, or felt they were better off dead. (Those questions are part of a depression screening tool called the PHQ-9.) Other questions involved pilots’ flight habits, their use of sleep aids and alcohol, and whether they have been sexually or verbally harassed on the job.

Of the 1,848 pilots who responded to the depression screening portions of the questionnaire, 12.6 percent met the threshold for depression. In addition, 4.1 percent of those respondents reported having suicidal thoughts at some point during the two weeks before taking the survey. The researchers found that pilots who were depressed were also more likely to take sleep aids and report verbal or sexual harassment.

Airline pilot organizations and occupational safety experts assure Healy that airline travel is still safe. But the study continues a conversation about pilot psychology that has been in full swing since a German pilot committed suicide by crashing his plane in 2015—an incident that inspired the current study.

Since then, calls for better statistics on pilot suicide have grown louder. As Carl Bialik notes for FiveThirtyEight, those statistics do exist—and do suggest that the number of actual suicides among pilots are very small. However, limitations in data, the possibility of underreporting, and infrequent data collection all challenge a complete understanding of that facet of pilots’ mental health.

This latest mental health study has its own limitations, including the fact that it relies on self-reporting and a relatively small sample size compared to total pilot numbers worldwide (in the U.S. alone, there are over 70,000 commercial airline pilots). The cause of the reported depression also remains unclear.

But if the depression rate for commercial airline pilots really is nearly 13 percent, it’s almost double the national rate of about seven percent. Though future work is necessary to confirm these results, this study provides an initial glimpse into the health of the people who make the nation’s airlines tick and emphasizes the importance of figuring out ways to improve their mental health and quality of life.

Read more: http://www.smithsonianmag.com/smart-news/airline-pilots-are-really-depressed-180961475/#QojUDlEzhHEsxww4.99
Give the gift of Smithsonian magazine for only $12! http://bit.ly/1cGUiGv
Follow us: @SmithsonianMag on Twitter

As the article points out the study contains a number of flaws that really reduce it from an erudite analysis to an eye-catching news item. (Better than reading about politics; that’s for sure!)

I know these are busy times for Captain Bob even without it being Christmas. But if Bob finds time to comment on this study then I will publish it later on.

However, Bob did find a moment to forward me copies of some of the many placards that are a necessary part of the flight deck. 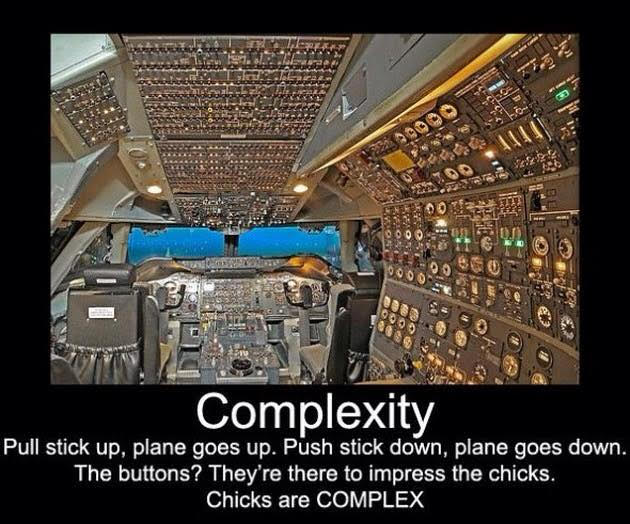 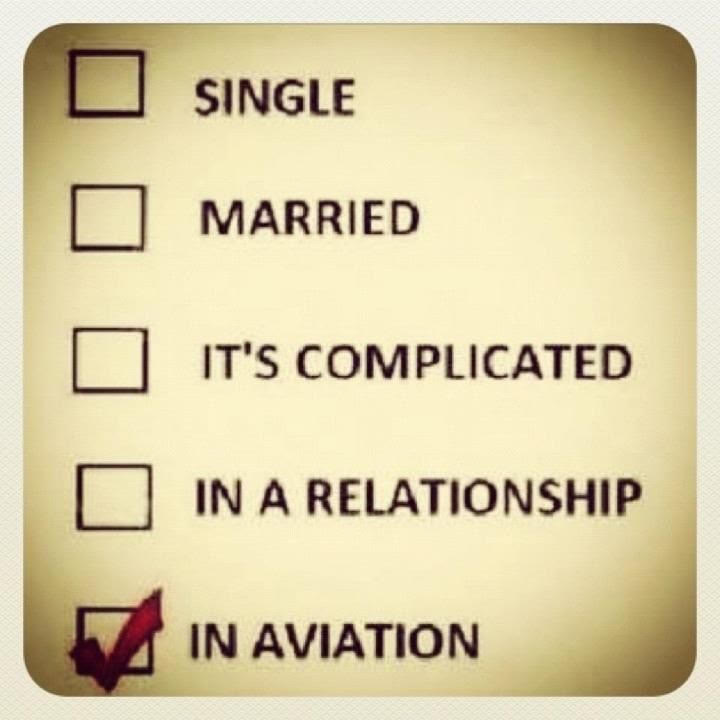 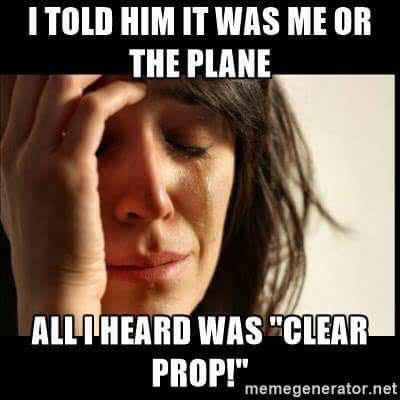 Fly safely all you good pilots out there!

7 thoughts on “Two sides of the pilot’s life!”