The concluding set of wonderful pictures sent in by Amanda Smith.

If you missed the first set, they may be seen here. 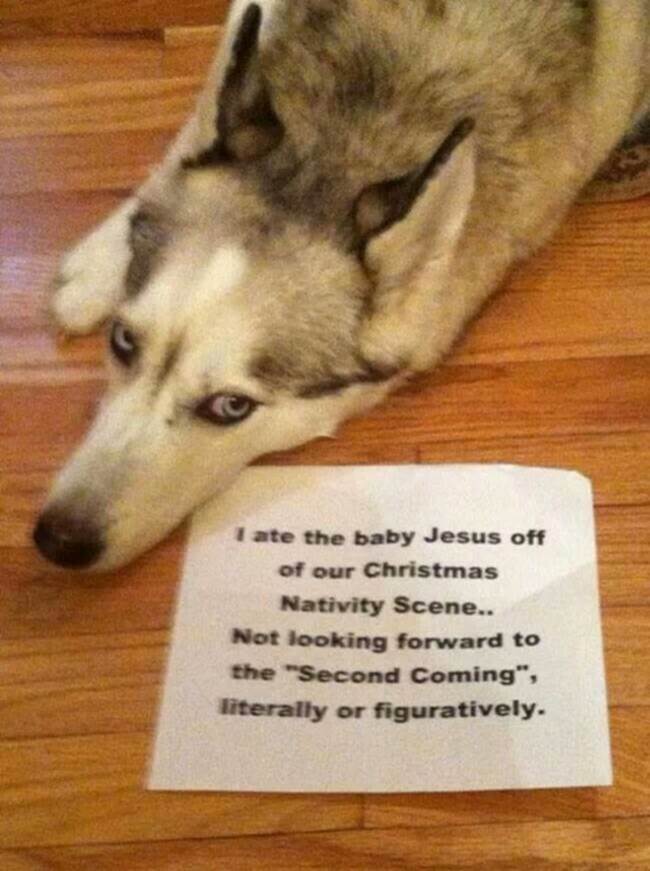 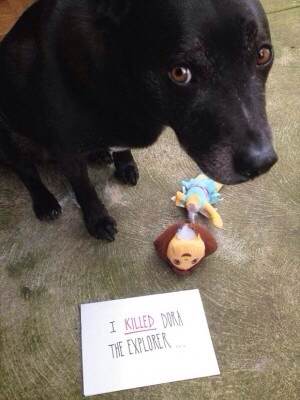 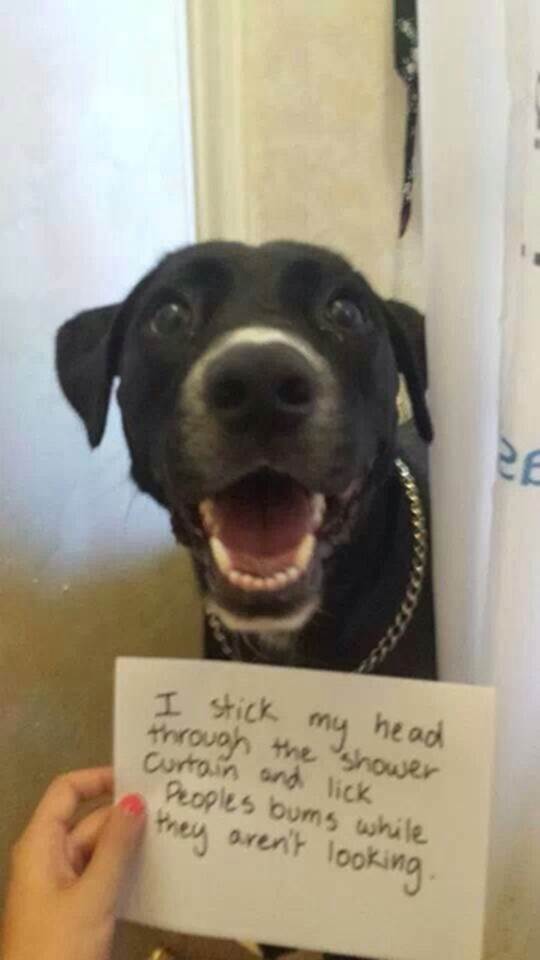 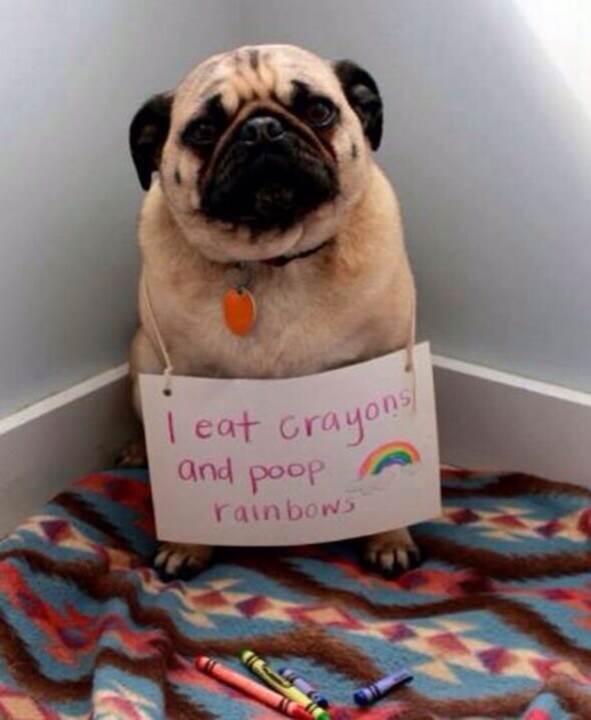 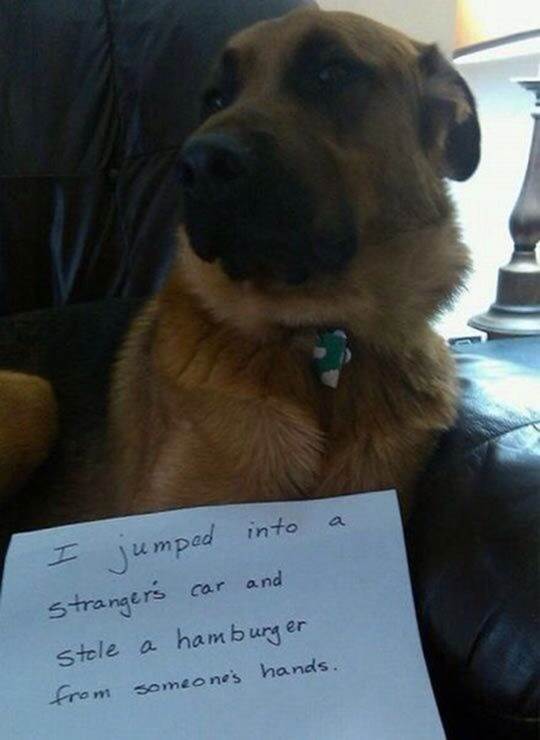 What great fun, as I’m sure you will agree.

You all have a great week out there!

The return of Monty Python.

It’s been very big news so I’m sure you have heard that after many years of absence Monty Python has returned.

Highlights from the Monty Python Live (mostly) press conference in London, on the day before their reunion shows at London’s O2 Arena kick off. Terry Jones, Michael Palin, Terry Gilliam, Eric Idle and John Cleese answer questions from the press about the rehearsals, the live show and much more.

Welcome to the official Monty Python YouTube channel. This is the place to find top quality classic Python videos, as well as some special stuff that you’ll only find here – such as interviews and behind-the-scenes footage from our live shows. All the Pythons including John Cleese, Michael Palin, Eric Idle, Terry Gilliam, Terry Jones & Graham Chapman can be found here being incredibly silly

New videos will be uploaded every Monday!

Too many classics to choose from but this remains one of my favourites!

So here’s hoping you can enjoy this day wherever you are and giggle a little about us Brits and our strange sense of humour!

Some fabulous pictures sent in by Amanda Smith from Australia. 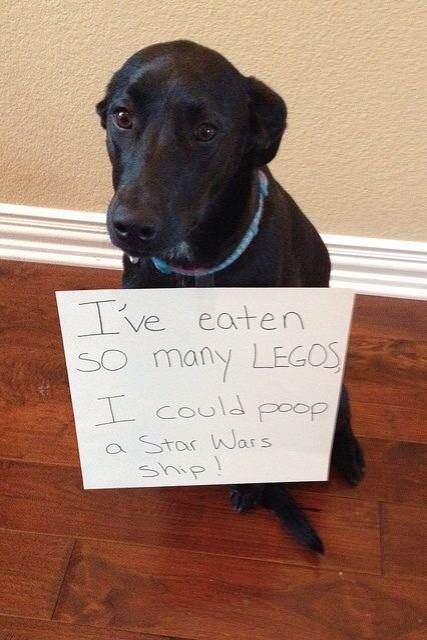 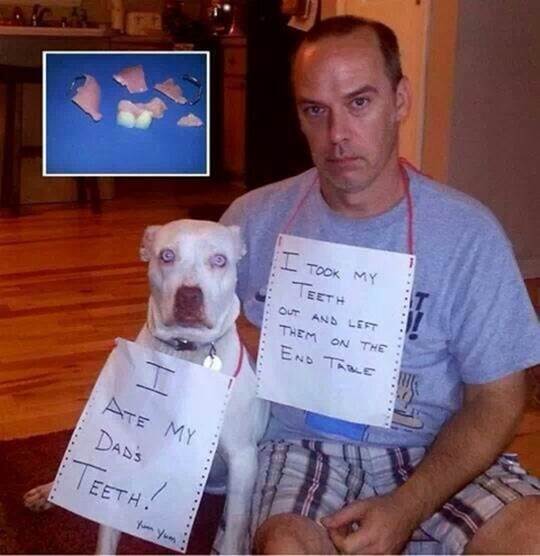 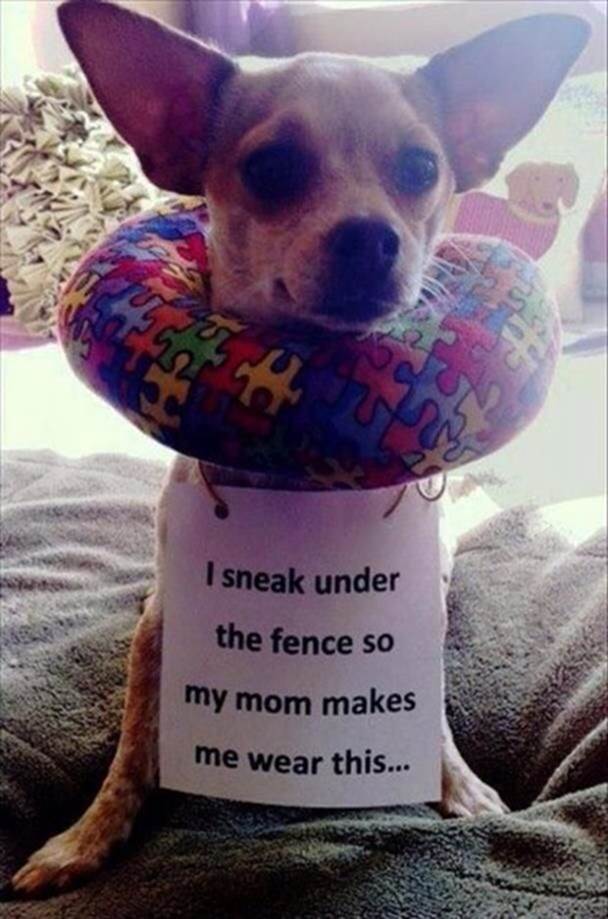 Another set coming along in a week’s time!

Going to spoil you today! The complete set of pictures sent to me by Suzann. 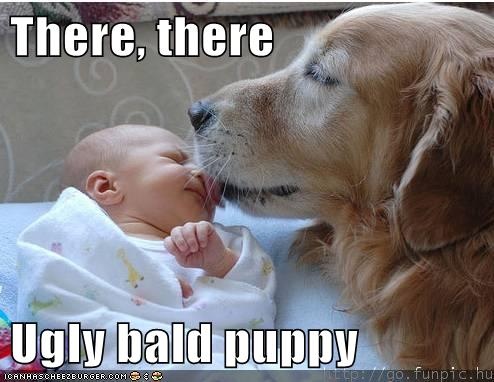 All of you have a good week.

If you are a lawyer, please turn away!

Richard M., a close friend for more than forty years, recently sent me a hilarious story. Richard prefaced the story with a quotation from the late Bernard Levin.

Some of the readers of Learning from Dogs may not be familiar with Mr. Levin. I can do no better than to quote the WikiPedia entry:

Henry Bernard Levin CBE (19 August 1928 – 7 August 2004) was an English journalist, author and broadcaster, described by The Times as “the most

famous journalist of his day”. The son of a poor Jewish family in London, he won a scholarship to the independent school Christ’s Hospital and went on to the London School of Economics, graduating in 1952. After a short spell in a lowly job at the BBC selecting press cuttings for use in programmes, he secured a post as a junior member of the editorial staff of a weekly periodical, Truth, in 1953.

Levin reviewed television for The Manchester Guardian and wrote a weekly political column in The Spectator noted for its irreverence and influence on modern parliamentary sketches. During the 1960s he wrote five columns a week for The Daily Mail on any subject that he chose. After a disagreement with the proprietor of the paper over attempted censorship of his column in 1970, Levin moved to The Times where, with one break of just over a year in 1981–82, he remained as resident columnist until his retirement, covering a wide range of topics, both serious and comic.

Levin became a well-known broadcaster, first on the weekly satirical television show That Was The Week That Was in the early 1960s, then as a panellist on a musical quiz, Face the Music, and finally in three series of travel programmes in the 1980s. He began to write books in the 1970s, publishing 17 between 1970 and 1998. From the early 1990s, Levin developed Alzheimer’s disease, which eventually forced him to give up his regular column in 1997, and to stop writing altogether not long afterwards.

Anyway, that quotation from Bernard Levin was, “You’ll never see a thin lawyer or a fat litigant.” In the case of the following story, no doubt both lawyers were paid!

A lawyer purchased a box of very rare and expensive cigars, then insured them against, among other things, fire.

Within a month, having smoked his entire stockpile of these great cigars, the lawyer filed a claim against the insurance company.

In his claim, the lawyer stated the cigars were lost ‘in a series of small fires.’  The insurance company refused to pay, citing the obvious reason, that the man had consumed the cigars in the normal fashion.

However, the lawyer sued and WON!

Delivering the ruling, the judge agreed with the insurance company that the claim was frivolous. The judge stated nevertheless, that the lawyer held a policy from the company, in which it had warranted that the cigars were insurable and also guaranteed that it would insure them against fire, without defining what is considered to be unacceptable ‘fire’ and was obligated to pay the claim.

Rather than endure a lengthy and costly appeal process, the insurance company accepted the ruling and paid $15,000 to the lawyer for his loss of the cigars that perished in the ‘fires’.

BUT IT DIDN”T END THERE!

After the lawyer cashed the check, the insurance company had him arrested on 24 counts of ARSON!!! With his own insurance claim and testimony from the previous case being used against him, the lawyer was convicted of intentionally burning his insured property and was sentenced to 24 months in jail and a $24,000 fine.

Perhaps this offers a small clue as to why this Englishman, having now lived in America for more than four years, still finds his new homeland a little strange!

Have a great week-end!

So which dog is the guilty one?

If only it was always that easy!

An insight into “cyberspace” for those who are the wrong side of sixty!

Sent to me by Cynthia yesterday afternoon.

Sorry, the password must contain at least one upper case character.

Sorry, the password cannot use more than one upper case character consecutively.

Apologies to those that may have seen this before.

(Note: will be especially enjoyed by those who have been exposed to too many hours of ‘management speak’!)

Two videos that end up very differently to how they started!

The common link between Ed Scalpello, Dan Gomez and me is that Ed and Dan are good friends.

Coincidentally, both of them sent me links that matched today’s theme.

So with no further blathering from yours truly here’s the first video from Ed.

and here’s the second that Dan sent me.

You all have a great weekend.

Yet another wonderful opportunity to chuckle at the world.

Sent to me by dear Cynthia Gomez.

This wonderful collection of sayings from America’s ‘South’ reminded me of the incredibly rich local accents that one experienced all over Britain.  Despite being born a Londoner, I spent many of the years before switching home countries from England to America living in the County of Devon in the South-West of England.  Here are two images to show those unfamiliar with England where I was living.

Thus anyone born and bred in this part of Devon frequently had a strong South Devon accent.  My brother-in-law, John, used to chat to some old Devon fella’s in the local pubs that had accents impossible to understand by such newcomers as me.

So with no further ado, enjoy the following.

A Florida senior citizen drove his brand new Corvette convertible out of the dealership. Taking off down the road, he pushed it to 80 mph, enjoying the wind blowing through what little hair he had left. “Amazing,” he thought as he flew down I-95, pushing the pedal even more.

Looking in his rear view mirror, he saw a Florida State Trooper, blue lights flashing and siren blaring. He floored it to 100 mph, then 110, then 120. Suddenly he thought, “What am I doing? I’m too old for this!” and pulled over to await the trooper’s arrival.

Pulling in behind him, the trooper got out of his vehicle and walked up to the Corvette. He looked at his watch, then said, “Sir, my shift ends in 30 minutes. Today is Friday. If you can give me a new reason for speeding — a reason I’ve never before heard — I’ll let you go.

“The old gentleman paused then said: “Three years ago, my wife ran off with a Florida State Trooper. I thought you were bringing her back.

“Have a good day, Sir,” replied the trooper.

The owner of a golf course in Georgia was confused about paying an invoice, so he decided to ask his secretary for some mathematical help.

He called her into his office and said, “Y’all graduated from the University of Georgia and I need some help. If I wuz to give yew $20,000, minus 14%, how much would you take off?”

The secretary thought a moment, and then replied, “Everthang but my earrings.”

The young man from Mississippi came running into the store and said to his buddy, “Bubba, somebody just stole your pickup truck from the parking lot!”

Bubba replied, “Did y’all see who it was?”

The young man answered, “I couldn’t tell, but I got the license number.”

A man in North Carolina had a flat tire, pulled off on the side of the road, and proceeded to put a bouquet of flowers in front of the car and one behind it. Then he got back in the car to wait.

A passerby studied the scene as he drove by, and was so curious he turned around and went back. He asked the fellow what the problem was.

The man replied, “I got a flat tahr.”

The passerby asked, “But what’s with the flowers?”

The man responded, “When you break down they tell you to put flares in the front and flares in the back. I never did understand it neither.”

A Tennessee State trooper pulled over a pickup on I-65. The trooper asked, “Got any ID?”

The Sheriff pulled up next to the guy unloading garbage out of his pick-up into the ditch. The Sheriff asked, “Why are you dumping garbage in the ditch? Don’t you see that sign right over your head.”

Have a great week-end.