Sent to me by long-term friend Dan Gomez. Enjoy.

This second set carries on from yesterday’s selection.  You will see from one of the comments from yesterday that blogger Pedantry noticed there was a problem with” the height description on the second through fifth images in this set“.  Feedback from others who had this problem would be helpful as I can pass the details back to WordPress.

The Grand Canyon Skywalk is a transparent horseshoe-shaped cantilever bridge and tourist attraction in Arizona near the Colorado River on the edge of a side canyon west of the main canyon. USGS topographic maps show the elevation at the Skywalk’s location as 4,770 ft (1,450 m) and the elevation of the Colorado River in the base of the canyon as 1,160 ft (350 m).

Commissioned and owned by the Hualapai Indian tribe, it was unveiled March 20, 2007, and opened to the general public on March 28, 2007.  It is accessed via the Grand Canyon West Airport terminal or a 120-mile (190 km) drive from Las Vegas, which includes a 10-mile (16 km) stretch of dirt road which is currently under development.

The Skywalk is east of Meadview and north of Peach Springs with Kingman being the closest major city.

The longest navigable underground river in the world.

This is the most famous cave in the Philippines. The longest underground river was discovered a few years back in Mexico somewhere in the Yucatan. 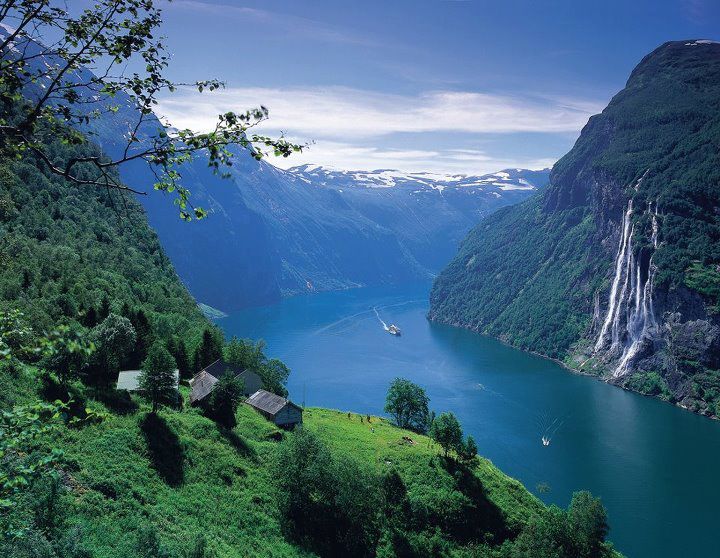 The Seven Sisters waterfall in Norway. 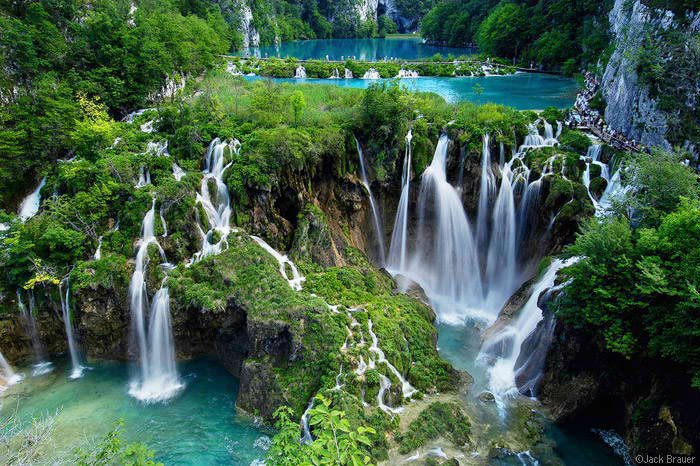 Plitvice Lakes National Park in the Lika region of Croatia. 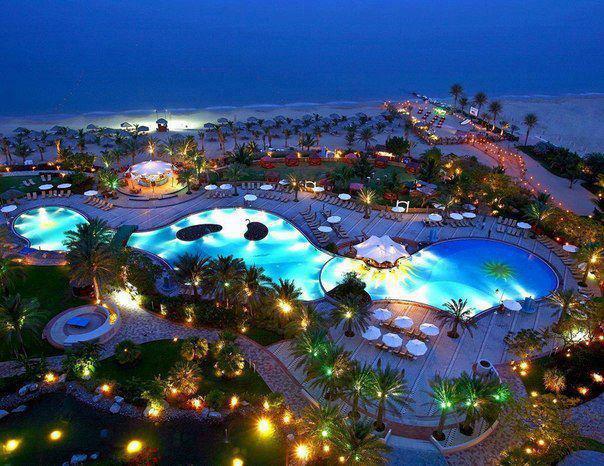 A hotel window view in the United Arab Emirates! 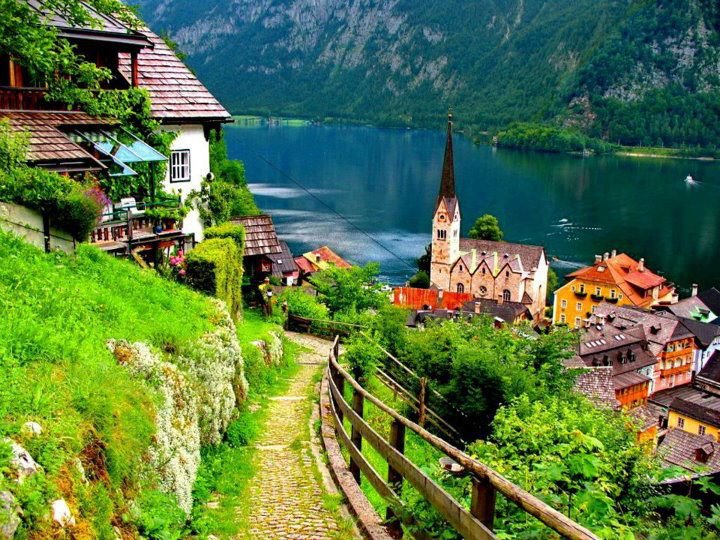 The village of Hallstatt in Austria.

Victoria Falls, in southern Africa on the Zambezi River at the border of Zambia and Zimbabwe. 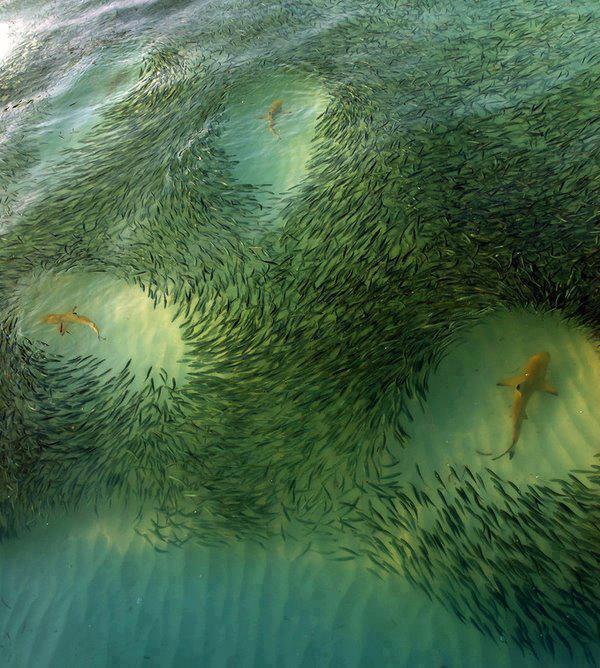